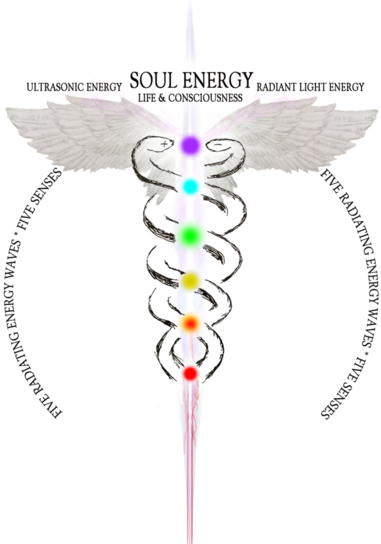 For more information on Polarity Therapy go to:​

​“If people only knew what we had here, there would be a line a mile long out the door.”
-Dr. Randolph Stone, DO, DC, ND​

Polarity Therapy was developed by Dr. Randolph Stone, an Osteopathic, Naturopathic and Chiropractic physician, during his sixty years of practice, study and dedication to the health professions. His practice began in 1912 and continued until his retirement at age 83. Dr. Stone, unsatisfied with his patients recurring health issues, intuitively knew there was more wisdom in the body to access. This led him on a sojourn to India and China. There he studied Ayurvedic medicine, Acupuncture, Chinese medicine and various homeopathic practices of different cultures. Dr. Stone synthesized these learnings with Western medicine, and the 4th Hermetic Principle of Polarity,  to come up with a universally applicable approach to wellness called Polarity Therapy.

Polarity Therapy acknowledges energy in it’s three states: a positive, outflowing aspect; a negative, receptive aspect; and a neutral, integrating aspect. If we examine any system in the universe, we will find these qualities present. These three states of energy set up a charged field dynamic, which in turn creates the principles of energy movement. The interaction of these fields gives rise to various currents of energy flow, which in turn support the physical structures of the body and their movement. In addition, Polarity Therapy recognizes the five natural elements, basic qualities of consciousness to matter.  The five elements are Earth, Water, Fire, Air and Ether. The first four are manifest elements, while Ether is space, or the ground in which the other elements interact. One may notice the decreasing density implied in the progression from Earth through Ether and the correlation with Western science's states of matter (i.e., solids, liquids, gases, and plasma).

Polarity Therapy is a way of working with these various qualities of energy, the polarized energy fields, and the principles of energy movement as they manifest in the body. Polarity Therapists recognize blocked or flowing energy and work to restore life energy to optimal patterns in the body. Balancing a client's life energy is done through holding a series of polarized contacts throughout the client's body. Through the action of the polarity, or field dynamic established, energy moves. Energy changes its quality, or concentration, and begins flowing more openly throughout the system. The increased balance of life energy can lead to changes in the structure of the body, physiologic functioning, emotional status, mental state, or even attitudinal/spiritual shifts in a person.